How to develop car apps

Systems that offer assistance for car drivers are often seen as the most important prerequisite for a new kind of individual mobility: Cars which find their way, even in dense, fast traffic, autonomously and safely, thus allowing passengers to do what they like: work, relax, or enjoy themselves.

Car makers go to great length to start car apps. But they have not come very far yet – compared to the innovation speed in the digital world.

Anyway, the future is not the self-driving car alone. Instead, the term „independent car-based intelligence” describes systems that can record all telemetry data (position, route, speed, fuel consumption, engine status, etc.) of a car.

Car apps can add data from other sources, like smartphones, and use the results for driver services of several kinds. Offering information about fuel prices along the way, analysing engine error messages and recommending appropriate actions or even transmit the messages to a repair garage. Ordering spare parts before the car arrives. 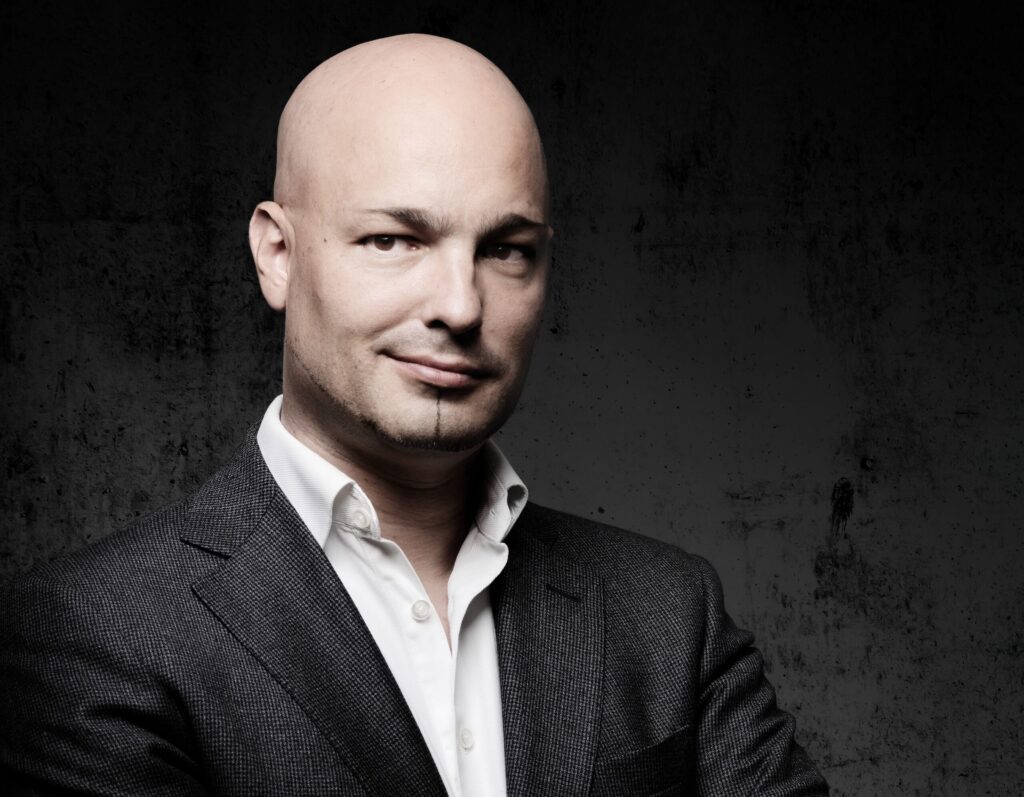 Many brand new, state-of-the-art luxury cars have systems on board that allow for some aspects of such independent car-based intelligence. But car manufacturers have slumbered away the opportunity for real innovations during the last ten years, says Alexander Marten, founder and CEO of Augmentation Industries. His company, which is being funded by IBM, invented the “mad” system. Alexander will be at the barcamp to explain what it bears for developers: Plugged into the on-board diagnostic system (ODB) interface, mad provides cars with the power and intelligence of smartphones and tablets. Developers can write apps that enhance car functionality so that even drivers of older vehicles can benefit from this kind of innovation – provided their cars are equipped with an ODB, which is the case for most cars manufactured in the last 15 or so years.

The ultimate goal, says Marten, is to create an ecosystem in which developers can really innovate cars and individual mobility.